Waiting for the sun. 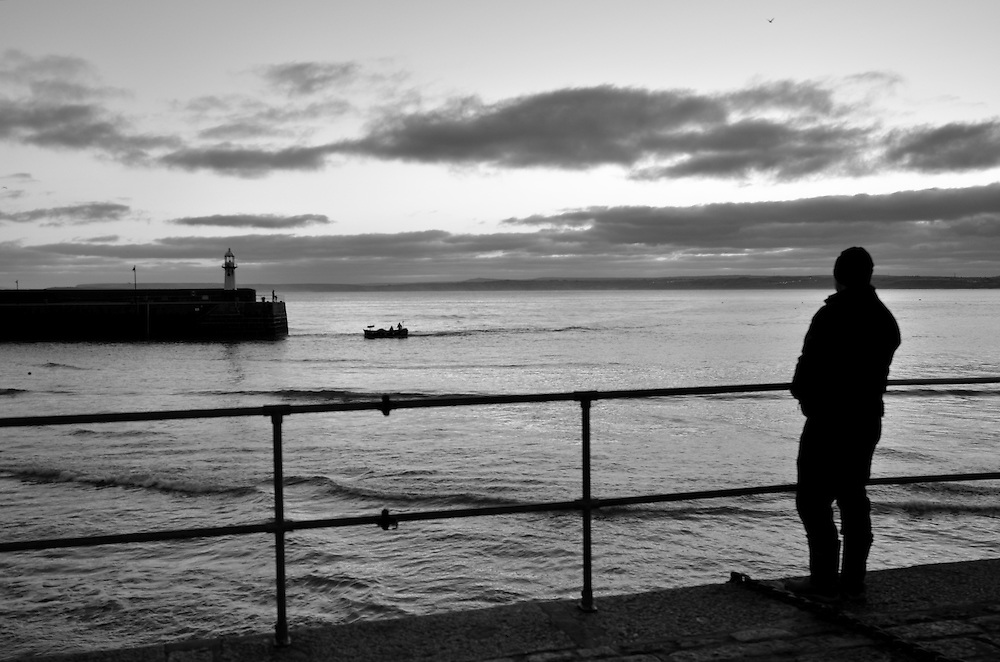