Porthleven, is a town, civil parish and fishing port near Helston in Cornwall, United Kingdom. It is the most southerly port on the island of Great Britain, and was originally developed as a harbour of refuge, when this part of the Cornish coastline was recognised as a black spot for wrecks in days of sail. Nearby Loe Bar was particularly infamous, with swimmers and surfers being warned off the area to this day. Porthleven has many large areas of social and council housing. An electoral ward called Porthleven and Helston South also exists. 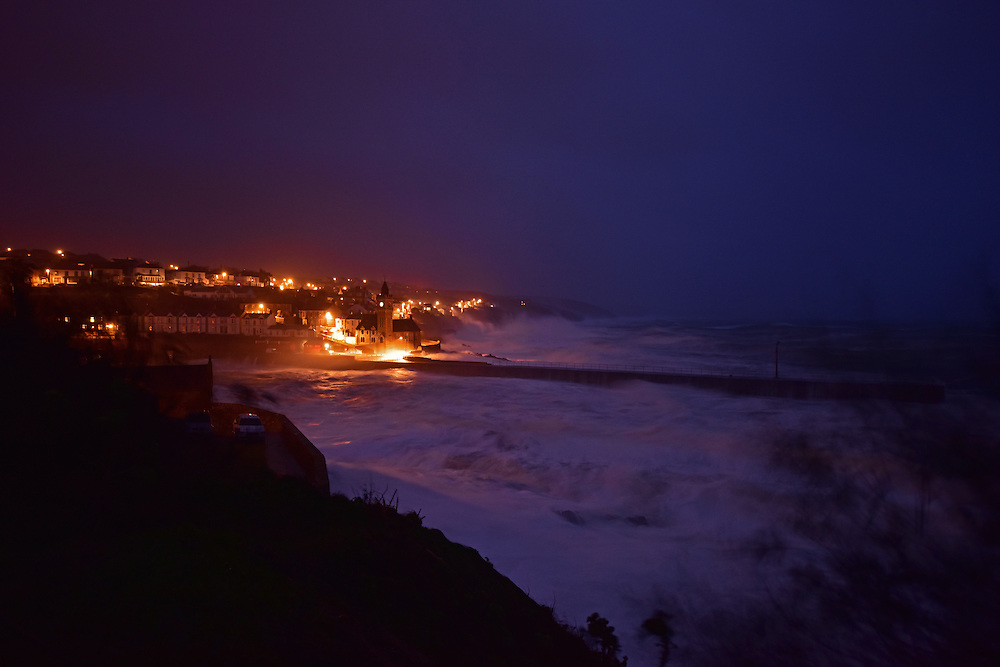