Britain’s Dee Caffari will lead 'Turn the Tide on Plastic' in the 2017-18 edition of the Volvo Ocean Race.

Turn the Tide on Plastic is a mixed, youth focused team with a strong sustainability message, led by Britain’s Dee Caffari. The campaign, backed by the principle sustainability partner the Mirpuri Foundation, and Ocean Family Foundation, is dedicated to the issue of ocean health. The campaign is also supported by Sky Ocean Rescue who recently became a media partner to the team to help raise awareness of the issues our oceans face.

The team’s guiding mission is to amplify United Nations Environment’s 'Clean Seas: Turn the Tide on Plastic' campaign throughout the eight months of the race.

Caffari is building a multinational, 50-50 male-female squad, with the majority under 30 years of age. Alongside the sustainability focus, the messages around inclusivity in age and gender will be strong themes of a campaign that in sporting terms may not start as a favourite, but could easily surprise on the water. 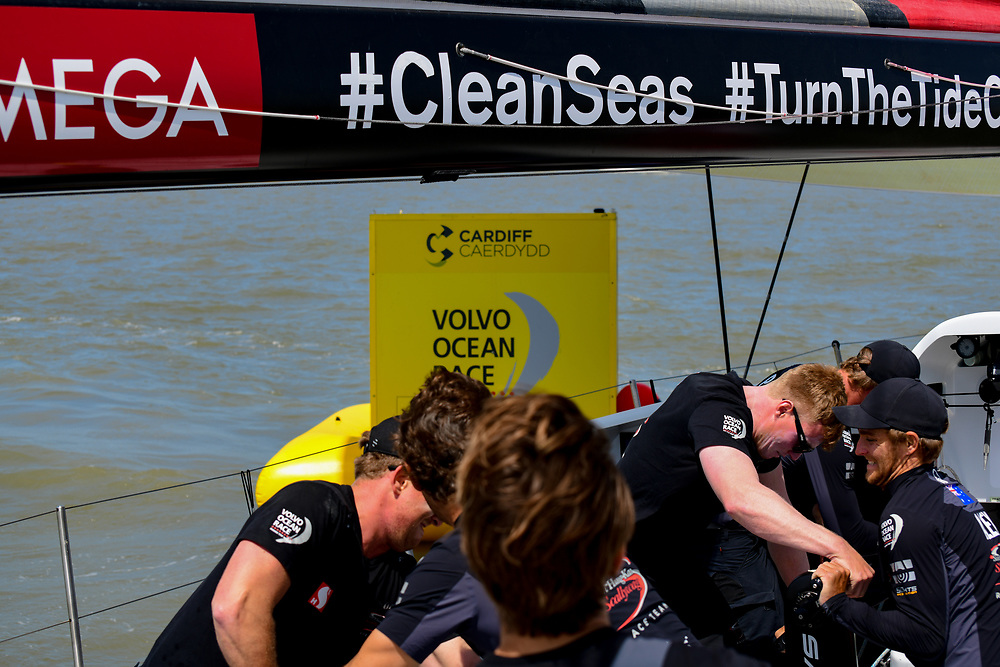