Walsh countryside at its most beautiful.

Wales; Welsh: Cymru is a country that is part of the United Kingdom and the island of Great Britain, bordered by England to its east, the Irish Sea to its north and west, and the Bristol Channel to its south. It had a population in 2011 of 3,063,456 and has a total area of 20,779 km2 (8,023 sq mi). Wales has over 1,680 miles (2,700 km) of coastline and is largely mountainous, with its highest peaks in the north and central areas, including Snowdon (Yr Wyddfa), its highest summit. The country lies within the north temperate zone and has a changeable, maritime climate.

Welsh national identity emerged among the Celtic Britons after the Roman withdrawal from Britain in the 5th century, and Wales is regarded as one of the modern Celtic nations. Llywelyn ap Gruffudd's death in 1282 marked the completion of Edward I of England's conquest of Wales, though Owain Glyndŵr briefly restored independence to what was to become modern Wales, in the early 15th century. The whole of Wales was annexed by England and incorporated within the English legal system under the Laws in Wales Acts 1535–1542. Distinctive Welsh politics developed in the 19th century. Welsh Liberalism, exemplified in the early 20th century by Lloyd George, was displaced by the growth of socialism and the Labour Party. Welsh national feeling grew over the century; Plaid Cymru was formed in 1925 and the Welsh Language Society in 1962. Established under the Government of Wales Act 1998, the National Assembly for Wales holds responsibility for a range of devolved policy matters. 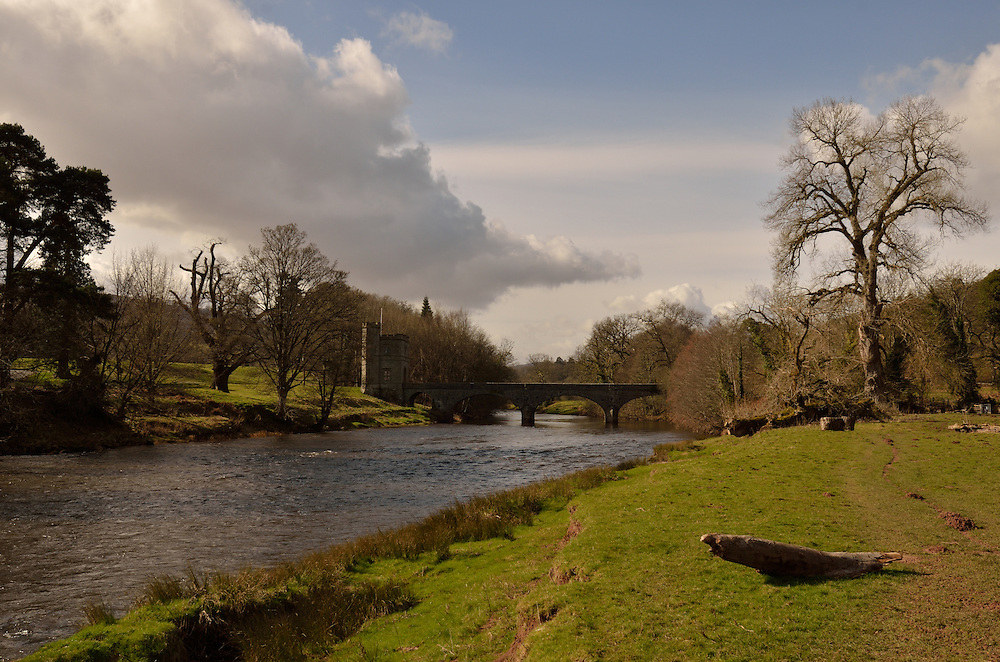