OMAN AIR
(OMA)
Progressing from sixth in 2014 to a respectable fourth place in 2015, Oman Air will look to make further improvements this year with former Series Champion Morgan Larson at the helm. Larson returns to the Series having raced in 2013 and 2014 for Alinghi, winning the 2014 Series as co-skipper alongside Ernesto Bertarelli. Nasser Al Mashari joins the team as bowman, having sailed for the 2015 winning team The Wave, Muscat. Now in its tenth season in 2016, the award-winning and adrenaline-fueled global Series has given the sport of sailing a healthy dusting-off. Bringing the action to the public with Stadium Sailing, putting guests at the heart of the battle and dramatically increasing the pace on the water, the creators of the Extreme Sailing Series™ have set new standards, both in terms of high level competition and sporting entertainment. With a new fleet of hydro-foiling GC32s replacing the Extreme 40 for the 2016 season the Extreme Sailing Series™ looks set to be another fast-paced and thrilling year. 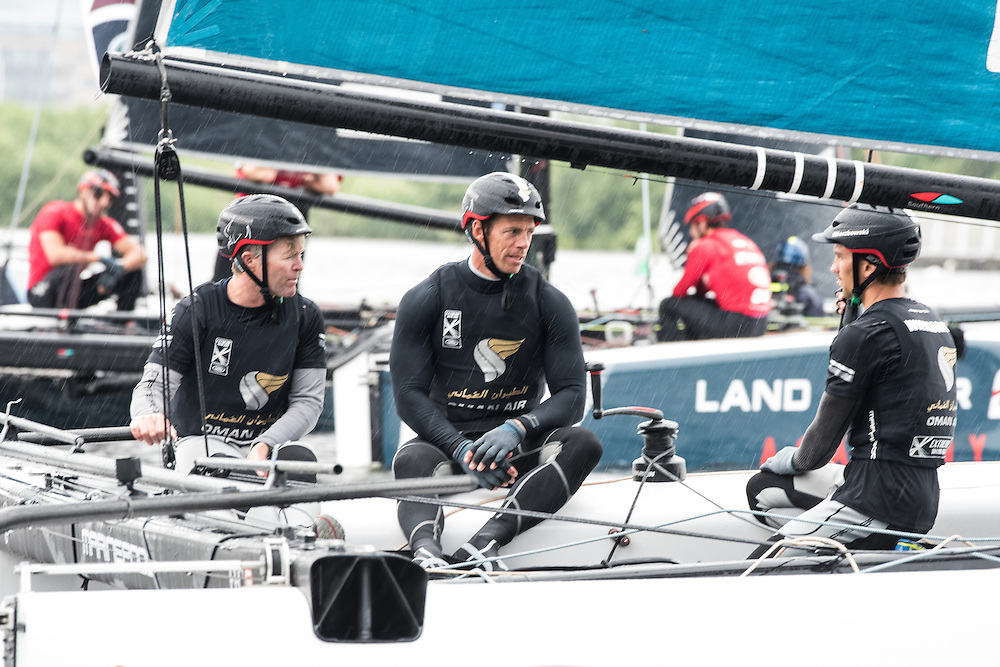