A small bit of the wonderful Bath.

The city became a spa with the Latin name Aquae Sulis ("the waters of Sulis") c. AD 60 when the Romans built baths and a temple in the valley of the River Avon, although oral tradition suggests that the hot springs were known before then.It became popular as a spa town during the Georgian era, leaving a heritage of Georgian architecture crafted from Bath Stone.

Bath became a World Heritage Site in 1987. The city's theatres, museums and other cultural and sporting venues have helped to make it a major centre for tourism with more than one million staying visitors and 3.8 million day visitors to the city each year. The city has two universities and there are large service sector, information and communication technology and creative industries. 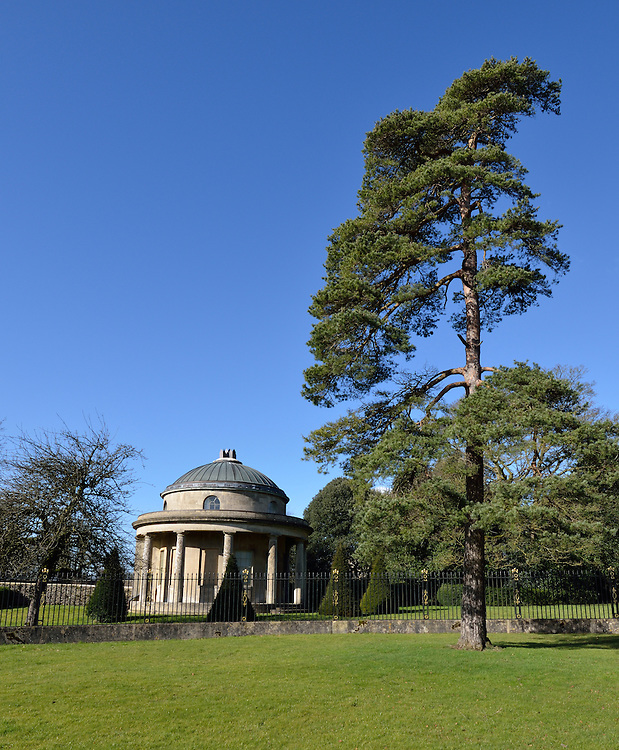