Aberdyfi (English: Mouth of the River Dyfi), or Aberdovey (the Anglicised spelling is in common use) is a village and community on the north side of the estuary of the River Dyfi in Gwynedd, on the west coast of Wales.

The village was founded around the harbour and shipbuilding industry, but is now best known as a seaside resort with a high quality beach. The town centre is on the river and seafront, around the original harbour, jetty and beach but it stretches back from the coast and up the steep hillside in the midst of typical Welsh coastal scenery of steep green hills and sheep farms. Penhelig, with its own railway station, is the eastern part of the town.

Aberdyfi is a popular tourist attraction, with many returning holidaymakers, especially from the metropolitan areas of England, such as the West Midlands, which is less than 100 miles to the east. A relatively large proportion of houses in the village are now holiday homes, resulting in high house prices. The town is located within the Snowdonia National Park. In the 2011 census, 38.5% of the population of Aberdyfi ward identified themselves as Welsh (or combined). 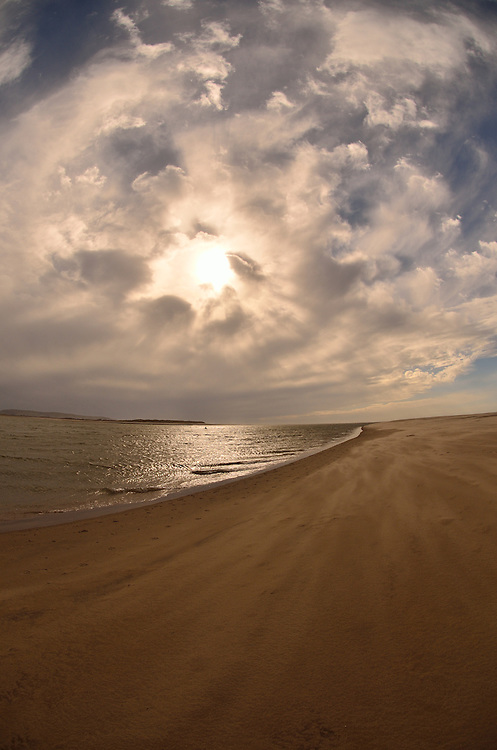