New Quay (Welsh: Cei Newydd) is a seaside town in Ceredigion, Wales with a resident population of around 1,200 people. Located on Cardigan Bay with a harbour and large sandy beaches, it remains a popular seaside resort and traditional fishing town.

Until the early 19th century, New Quay consisted of a few thatched cottages surrounded by agricultural land, the natural harbour providing a safe mooring for fishing boats and a few small trading vessels. The New Quay Harbour Act was passed in 1835 and a stone pier was constructed at a cost of £7,000. Trading activity increased and new houses were built as economic migrants arrived. Shipbuilding began to take place and the town increased in size with the construction of terraced housing up the slopes of the sheltered bay.

By the 1840s, more than three hundred workmen were being employed in shipbuilding in three centres, New Quay itself, Traethgwyn, a bay just to the north, and Cei-bach, a pebble beach further north below a wooded cliff. Here were constructed not only smacks and schooners for sailing along the coast, but also larger vessels for sailing to the Americas and Australia. At that time, as well as shipwrights, New Quay had half a dozen blacksmith shops, three sail makers, three rope walks and a foundry. Most of the male inhabitants of the town were mariners or employed in occupations linked with the sea.

By 1870, shipbuilding had ceased at New Quay but most of the men living there still went to sea. There were navigation schools in the town and many of the last square riggers that sailed the world were captained by New Quay men. The observant tourist can still see the old warehouses, now put to new uses, lengths of chain, metal rings and capstans, and a list of tolls for exports and imports can still be seen outside the harbourmaster's office. 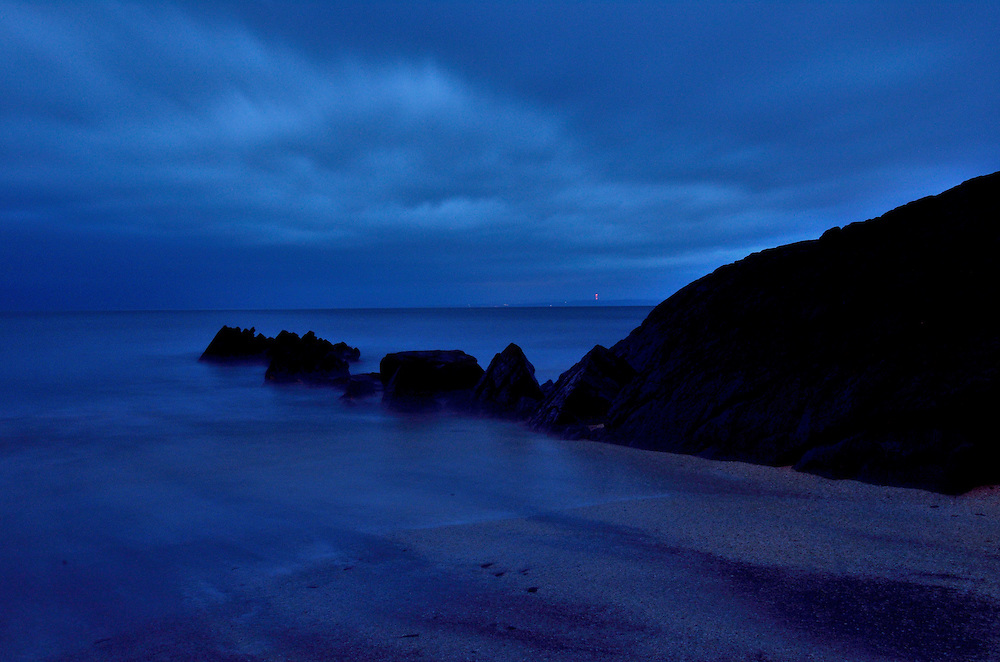