Square black and white of Coral of Cows. 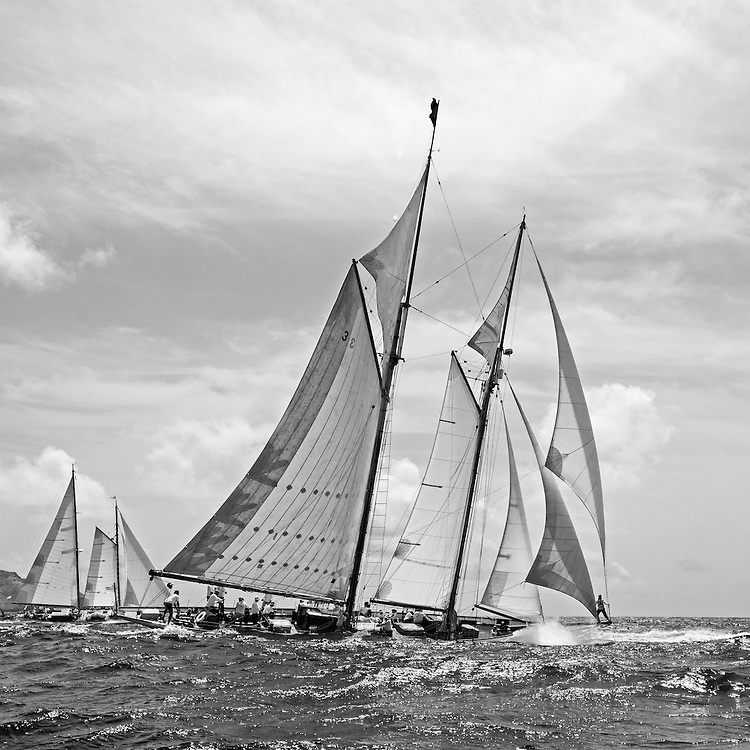