Little red boat blue with a little light in the window.

Barmouth (Welsh: Abermaw (formal); Y Bermo (colloquial)) is a town in the county of Gwynedd, north-western Wales, lying on the estuary of the River Mawddach and Cardigan Bay. Historically in Merionethshire, the English form of the name is derived from "Aber" (estuary) and the river's name "Mawddach"

The town is served by Barmouth railway station.

William Wordsworth, a visitor to Barmouth in the 19th century, described it thus: "With a fine sea view in front, the mountains behind, the glorious estuary running eight miles inland, and Cadair Idris within compass of a day's walk, Barmouth can always hold its own against any rival."[this quote needs a citation]

There is also a new Lifeboat Visitors' Centre, where visitors can purchase souvenirs, and take a look at the RNLI lifeboat from the viewing gallery. The busy harbour plays host to the annual Three Peaks yacht race.

Barmouth Bridge, which takes the Cambrian Line over the River Mawddach, was also formerly at the end of the GWR Ruabon Barmouth line, which passed through Bala and Dolgellau. The southern end of the bridge is now the start of the Mawddach Trail, a cycle path and walk way that utilises the old trackbed.

The Barmouth Ferry sails from Barmouth to Penrhyn Point, where it connects with the narrow gauge Fairbourne Railway for the village of Fairbourne.

Barmouth is (geographically) one of the closest seaside resorts to the English West Midlands and a large proportion of its tourist visitors, as well as its permanent residents, are from Wolverhampton, Birmingham, Dudley and other parts of the Black Country, and Telford, Shropshire. 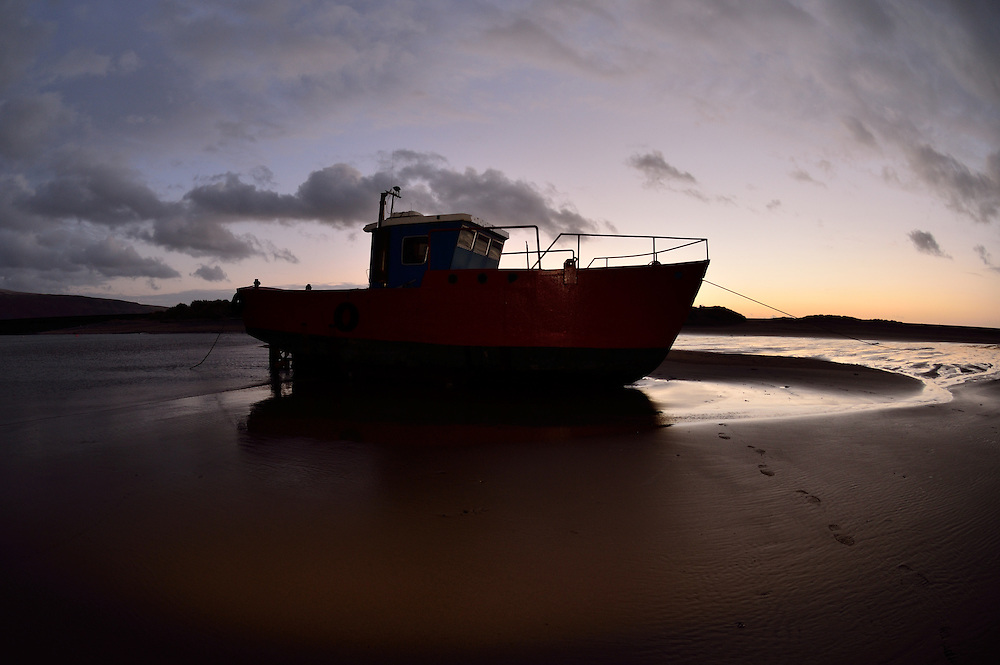