Wheal Coates is a former tin mine situated on the north coast of Cornwall, England, UK, on the cliff tops between Porthtowan and St Agnes. It is preserved and maintained by the National Trust.

‘Wheal’ is Cornish for ‘place of work’, not 'mine' as is often stated. The term for 'mine' is 'bal', as in 'bal maidens', the women who worked on the surface. The mine opened in 1802 and was worked until its closure in 1889. It came into full production in 1815.The surviving buildings date from the 1870s when deep underground mining began at the site and were stabilised and preserved in 1986.

There are three engine houses that formerly housed Cornish engines. Towanroath Pumping Engine House (1872) was used to pump water from the adjacent 600 ft Towanroath shaft. Whim Engine House was added in 1880 to crush ore for processing. A calciner dating from 1910–1913 roasted the tin to remove impurities such as arsenic.

In 1881 138 people were employed at the site to mine a seam of tin just below sea level but this and a subsequent period of operation from 1911-1913 were not very successful because tin production was sporadic. 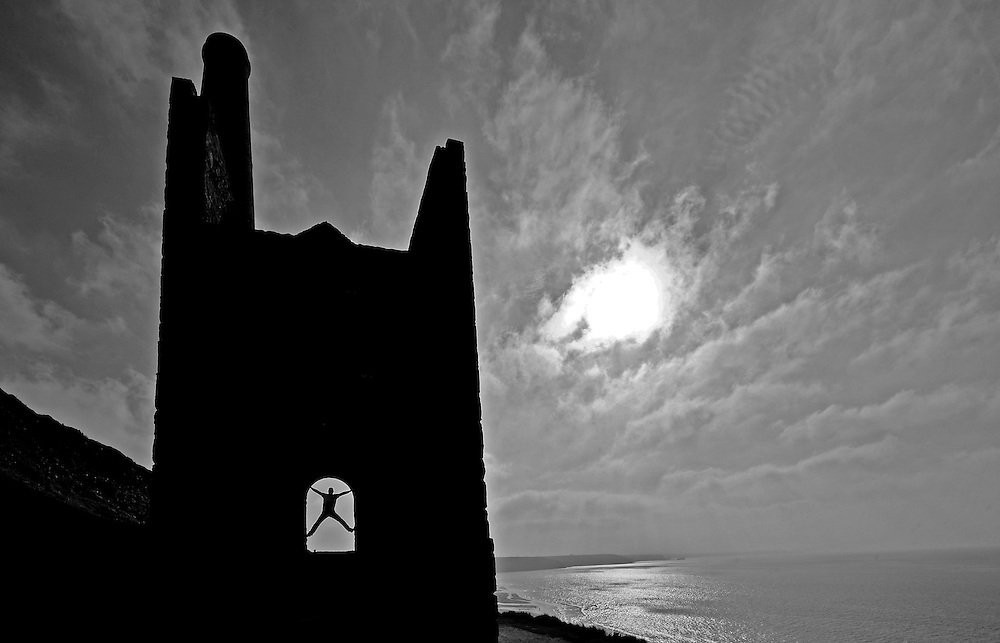