The Wheal Owles engine house sits atop the cliffs of Botallack, near St Just. This fine example of a Cornish engine house has a dark history.

On January 10th 1893 miners working underground at 65 fathoms below the sea accidentally broke though to the abandoned neigbouring mine workings of Wheal Drea. This resulted in the water rushing in and 19 men and a boy drowning.

It is said the rush of water was preceded by a strong gust of air which blew out all the lights plunging the miners into darkness. Truly terrifying stuff.

No bodies were ever recovered and the mine never reopened.

On a brighter note this well preserved engine house in its dramatic loaction was used in the recent TV adaptation of Poldark where it featured as Wheal Leisure. 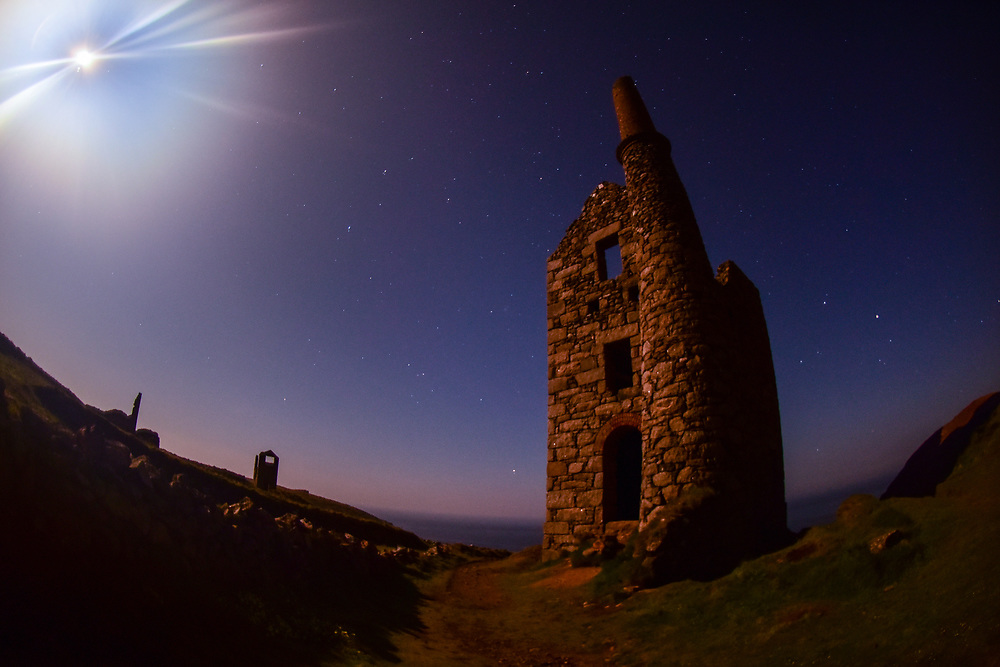